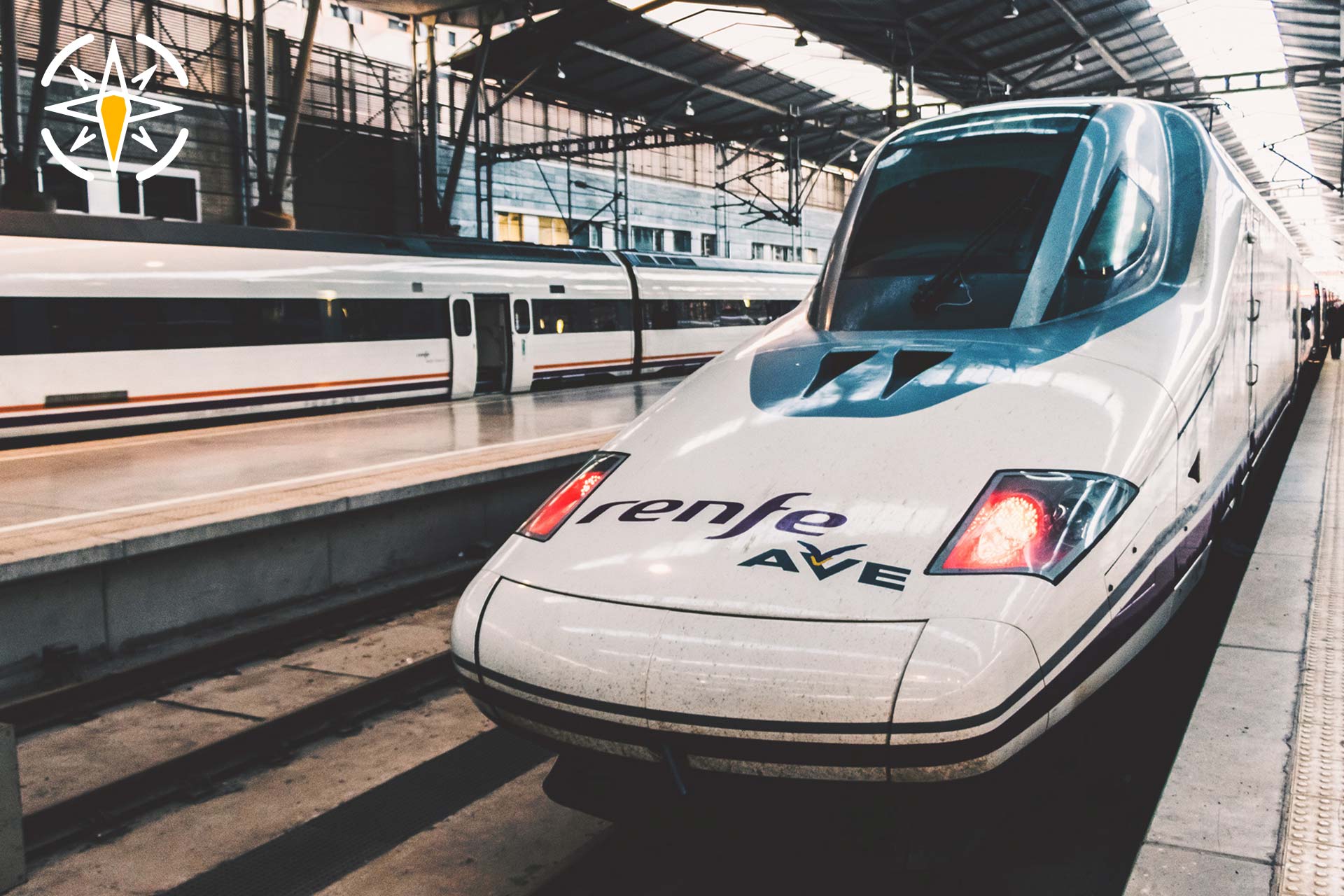 Traveling Spain with high-speed train. From Malaga to Madrid.

Did you know that you can travel from Malaga to Madrid within 2,5 hours?!

You can get to Madrid from Malaga which is situated more than 500 km away within 2.5h, reaching a speed of over 300 km/h! Ave Renfe trains globally are in the top ten of the fastest trains, and a model Siemens Velaro E - the world's fastest mass-produced high-speed train, reached an impressive speed of about 400 km/h during its test runs in Spain.

From Madrid, the heart of the country, you can get to the main cities in a time incomparably shorter than by car. Spain has the second-longest network of high-speed rail lines in the world, with 3,330km in service. 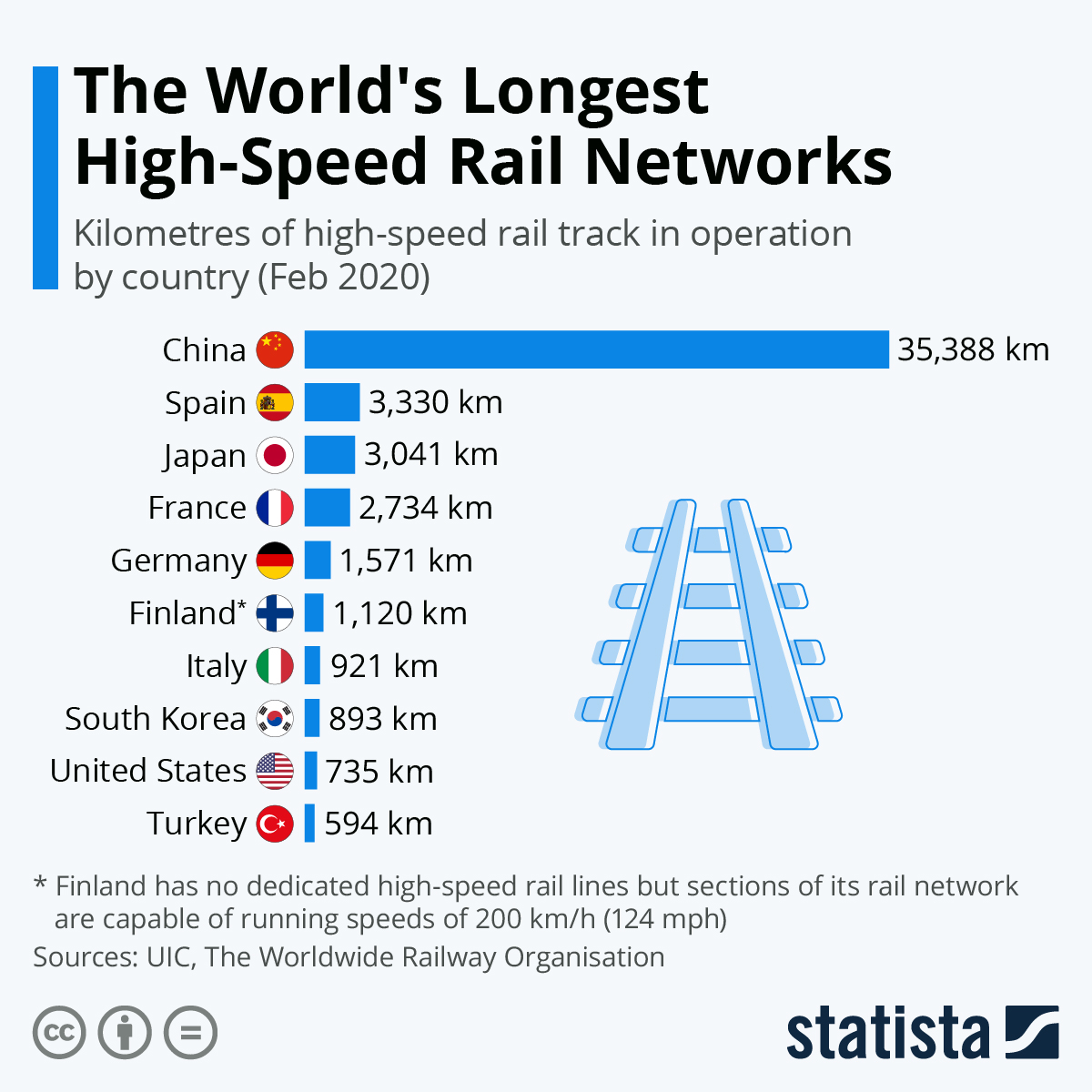 There is a plan to connect the Ave rail line to the French TGV. Wouldn't it be great to travel from the south to the north of Europe? If the train became a cheaper, viable option for traveling around Europe - I would buy a ticket and go!

In the video below, you can see what the route from Malaga to Madrid looks like - a ride of 300km/h is worth of the ticket price. It's fun, the views...wonderful!

If you are traveling on this type of train, be sure to arrive a little earlier before departure because your luggage must be checked.