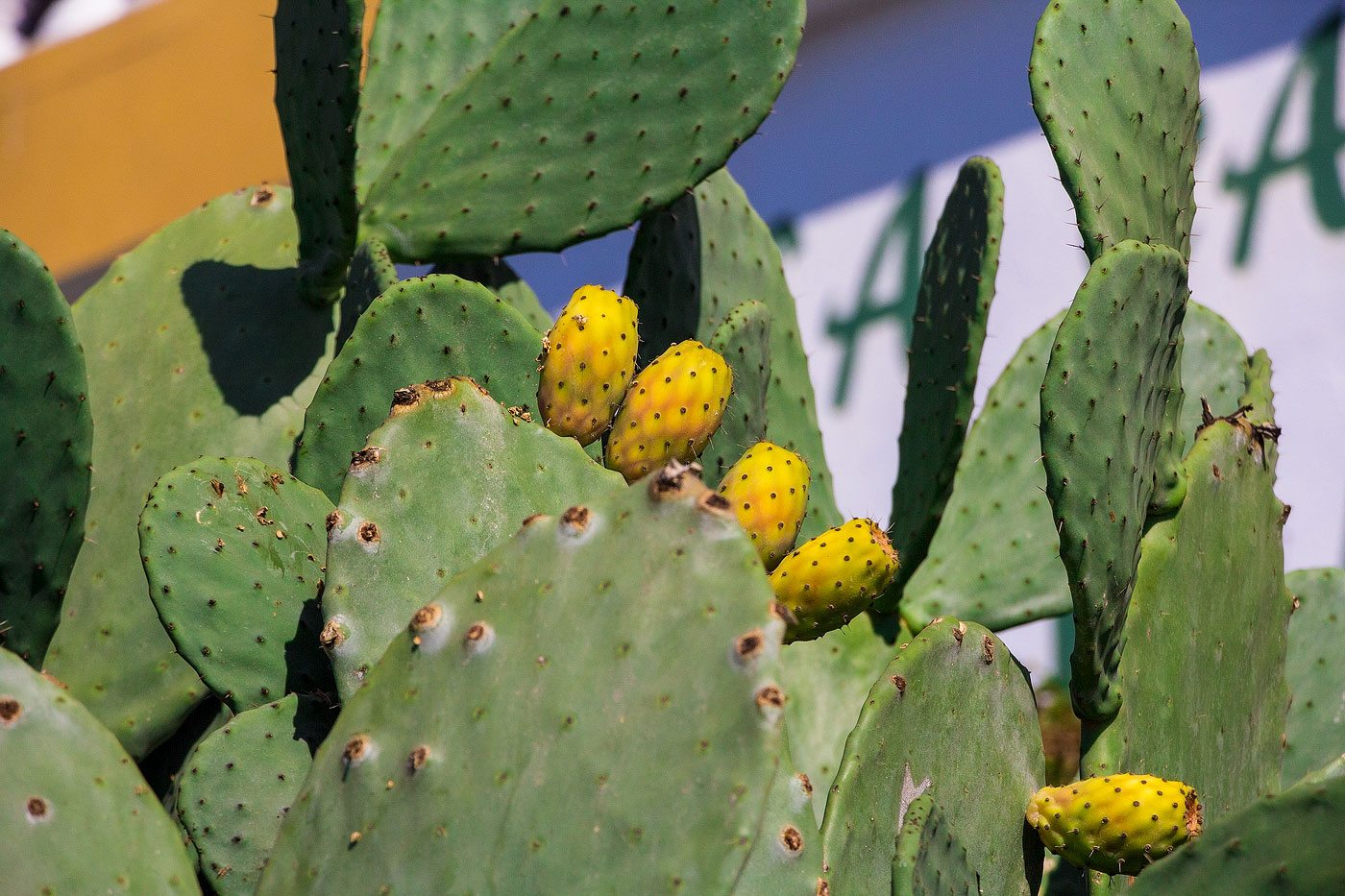 Cactus is healthy – but how to eat it?!

Nopal is a green cactus which usually is called prickly pear. In Spain, it is called chumbera. It has thick, meaty “leaves”, from which, during the season, grow sweet, red, orange or green fruit called tuna. Prickly pear comes from South America and it was brought from there to Europe in the fifteenth century.

Juicy and sweet fruit, which can be bought in stores, are eaten raw. They have multiple nutritional components: calcium, phosphorus, and vitamin C. The pulp is thick and has many seeds. They are mainly used to make preserves, jelly, juice, and oils.

For us, the prickly green leaves are most interesting… I have often seen prickly pears and never thought about eating them, i.e. in a salad or blended. I read about them and the nutritional advantages convinced me to try… cactus.

The green parts were considered to be the food of the poor, especially in Mexico. Nowadays, it is once again appreciated, not only thanks to their nice taste but also because nopal was named one of the healthiest plants on earth! It is rich in vitamins, especially: A, C, B1, B2, B3, bioflavonoids, minerals: calcium, potassium, magnesium, silicon, sodium, and iron. The World Health Organization placed nopal on the list of healing plants. It is often used to cure obesity due to large quantities of fiber. It also has a good influence on the liver, lowers the sugar level in blood, so it should be also consumed by diabetics. It is an ingredient of many medical remedies and compresses. In cosmetic sections, on shelves, we can friend soaps, lotions and other cosmetics containing cactus as an ingredient. Very healthy – so let’s eat it!

Attention! Fruit have micro-thorns, so be careful while grabbing them – it is best to use thick cloth or tongs to hold them.

When grabbing it, be mindful of thorns. The leaves should be rinsed with cold water. You need to remove every thorn together with its base.

We can use freshly bended cactus “leaves” to prepare a “turbo” nutritious shake. It will energize, sate and nourish you.  The pulp tastes a bit bitter and tangy, so it’s best to add bananas or other sweet fruit to contrast the taste.

Throw diced nopals to a pot and pour the water so that it fully covers what’s inside. Boil on medium flame until cacti get soft or change the colour from light green to olive green. The boiling may last about 10 – 30 minutes depending on the quantity and the ripeness of used stems. During boiling, the cactus will froth a little and release something resembling a pap. To stop the release, you can pour some lemon juice. You can also add a pinch of salt for the taste.

Recipe #1: Nopals with mushrooms – a recipe for 8 servings

Fry the onion, add garlic and sliced mushrooms. When the mushrooms are well-fried, add corn, nopals and season for taste. Stir and serve warm with corn chips on the side.

Recipe #2: Nopals in vinegar – a recipe for 6 servings

Add fried onion, chili pepper, salt and vinegar to cooked nopals. Boil all ingredients and leave them to cool down. Serve as, i.e. nacho dip. 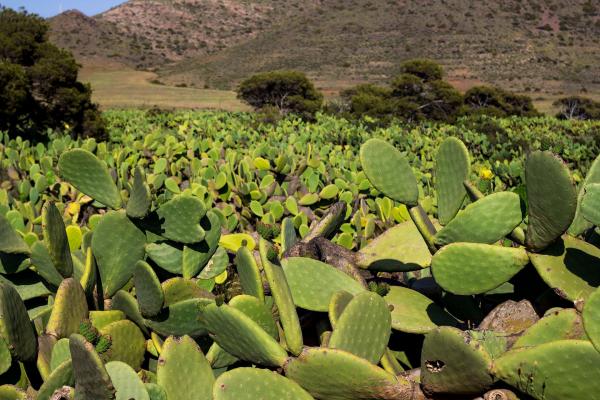 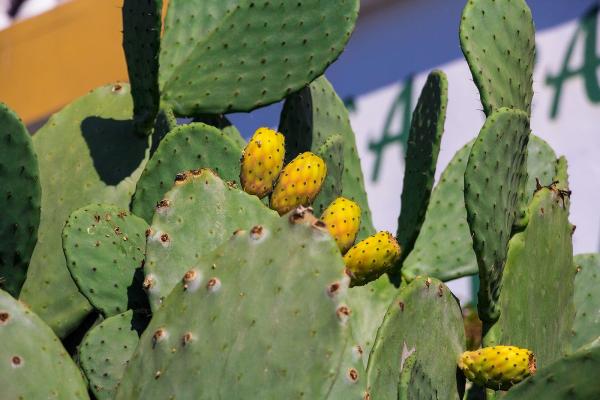 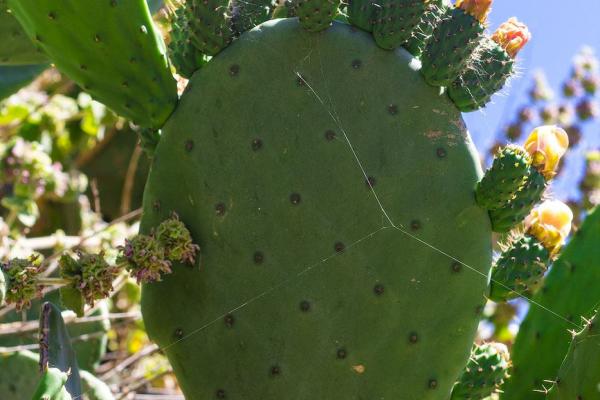 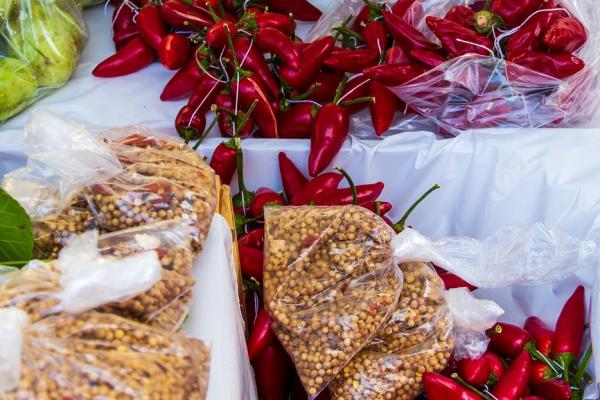 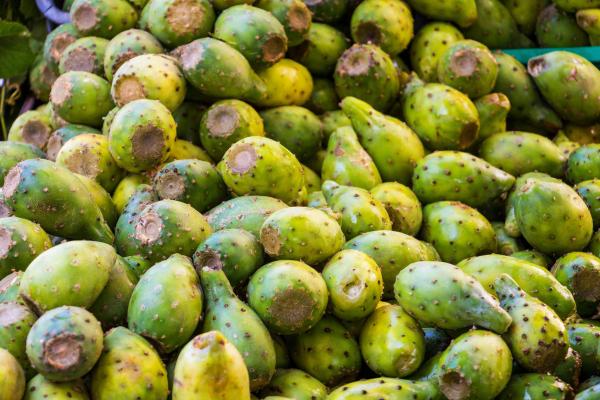 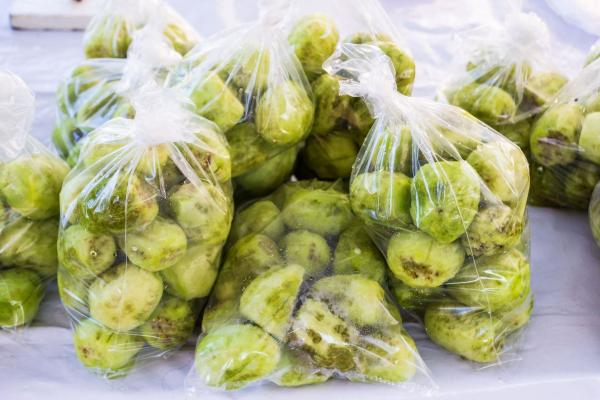