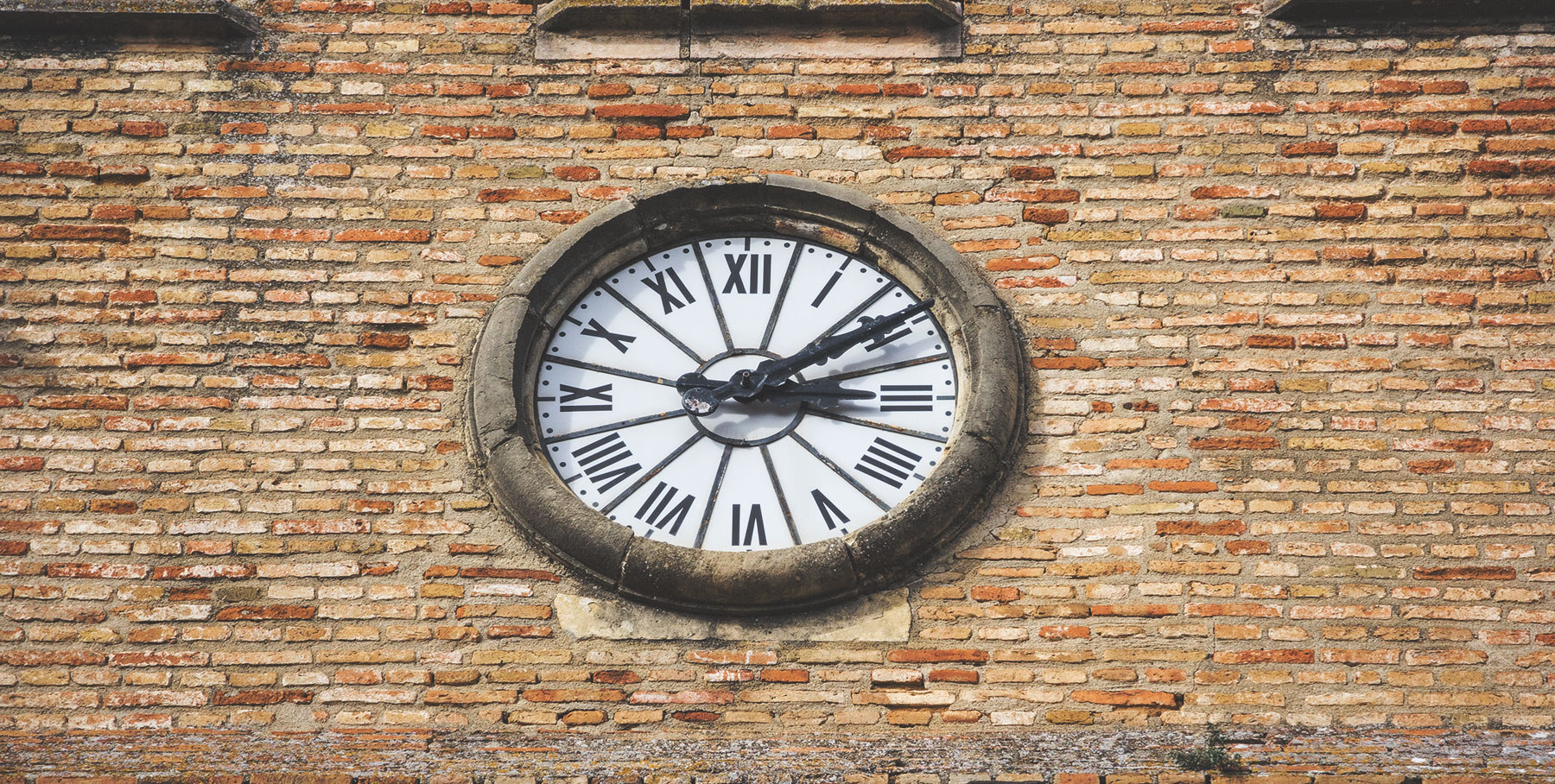 Spanish siesta – what’s it all about?

While looking at the closed door of stations and shops during siesta, one may feel that Spanish do not like to work. What’s the siesta all about?

They say that Southern people are lazy, do not like to work, and due to the high temperatures of the region, they only think about dancing, guitar, and singing. Maybe some people’s head are full of rhythmic flamenco, but to consider the Spanish to be lazy, unprofessional and sleepy Southerners is only a stereotype….

In my opinion, the Spanish are… completely normal, and I had a chance to live in various countries with the typical southern approach to the flow of time… I agree that the Spanish have a bit different consideration of the punctuality and I think they are aware of that since Andalusians tend to joke about it – well, that’s their lifestyle. Shops and other services are usually open at 9, and strangely exactly at 9 people stop eating their desayunos in bars... Generally – the one who does not need to hurry, simply does not hurry, because what for?

Okay, when it comes to spending their free time, they are charmingly active, and I mean that in a positive way. They like to party long, dance, scream and spend time with their families, sing, drink cerveza and wine, rest and talk. Singing and dancing in the evenings in front of tapas bars and on the streets of cities and towns, as well as crowds sitting in a garden in front of fashionable venues, especially during weekends, is a completely normal view here. Such a lifestyle causes chronic insomnia in about 10% of society.

It is true that closed doors of stations and shops during the siesta may give an impression that the Southerners do not like working, but we cannot forget that siesta is not only a break during the working hours but also a great relief from the high temperatures. Having to face 40 degrees every day, even with air condition turned on, may be very exhausting.

Where siesta came from?

In Europe, siesta occurs in Spain, Italy, and Greece. The name, most likely, came from the Latin expression Sexta hora, which means the sixth hour, and more specifically, after the sixth hour, when the workers needed to make brake during the time the temperatures reached their peak and made it difficult for people and animals to work.

During siestas, whole families sat together to eat a meal, after which everyone needed to rest. That is how things used to be. The newest research on the working activity of the Spanish, only 16% naps during siesta. Most often, it is a time used to finish the chores at homes, pick children from school, prepare meals, etc…

Nowadays, there are not many people who associate siesta with blissful idleness. According to the research, a typical Spanish citizen sleeps 53 minutes less than a statistical European, and works more than a German, Swede, and French, which makes the Spanish nation to sleep the least in Europe! Surprised? I am. The effect of siesta is that the Spanish often work late, eat dinner very late and do not have much free time during the evenings. This, according to the researchers of the working life, may have a negative impact on work efficiency, because as many as 19% of Spanish people are sleepy during the day.

Siesta hours are not the same everywhere, chiringitos (bars next to beaches that serve beverages and food) during summer start siesta at 15 and return at 19 to work until late night hours. During siesta, the majority of bars, cafes, hairdressers, taxi drivers, doctors, shop clerks, and other professions work normally, but almost all of them try to find some free time after 14. Large corporations and advertising agencies do not acknowledge siestas to keep the relations with other posts in Europe. The break at work generally comes during lunch hours.

Is a daily schedule of the Spanish good? You should ask them. Everyone has their own opinion and most like a lot was already said to support the reason why siesta should be left as it is. From time to time, even the government debates about it, but for now, the Spanish streets will keep becoming empty for a few hours every day…