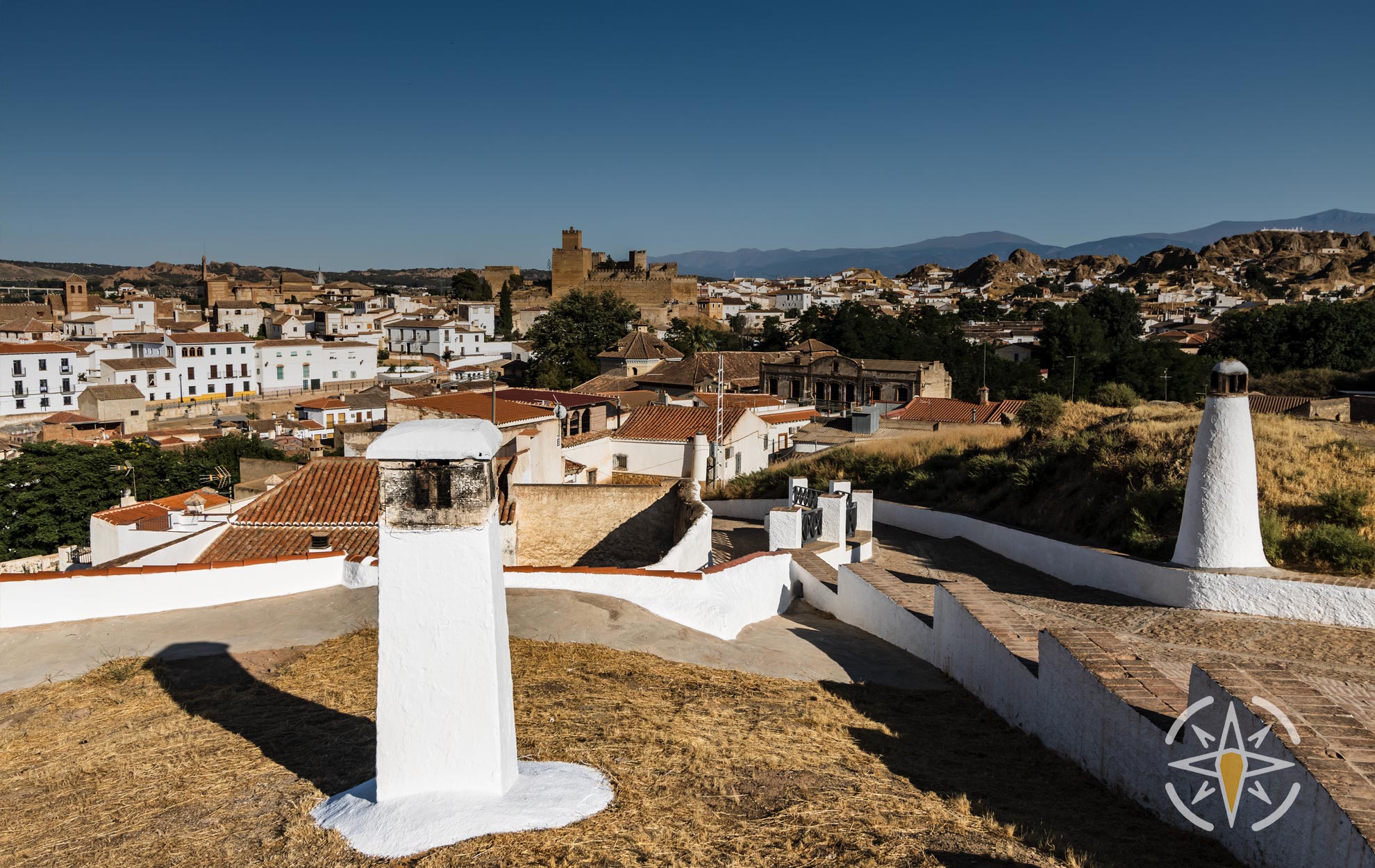 Guadix - the town where people live... in caves

As in most Andalusian cities, Guadix's skyline is dominated by a medieval Arab fortress - Alcazaba, and the cathedral, surrounded by buildings decorated in the Mudejar style (more about Mudejar art, CLICK HERE).

One of the most beautiful examples of Mudejar art in Guadix is the 16th-century Church of St. James, whose slender silhouette of a tower rises next to a beautiful plateresque-style facade, and the church's interior is decorated with a beautiful coffered ceiling.

A bit of history

Archaeological findings discovered in the area prove that the region was settled since prehistoric times by Neanderthals. Later, the Guadix area was inhabited by Phoenicians and Carthaginians, and over time the region became a Roman colony called Acci.

The Arab fortress Alcazaba was built on top of the hill in the 11th century. From its towers, you can admire a magnificent view of the city and its surroundings.

The nearby cathedral is a true architectural gem, where coexist three different styles: Gothic, Renaissance and Baroque. It was built between the 16th and 18th centuries on the remains of a mosque. The interiors hide grand rooms such as the sacristy - designed by Diego de Siloé - and the magnificent Baroque choir designed by Ruiz del Peral.

The main attraction of Guadix are Cave Houses

In the Las Cuevas district, you can find numerous examples of cave houses - original buildings drilled into the ground. It is undoubtedly one of the most peculiar neighborhoods in Spain and Europe. It counts about 2,000 homes located on 200 hectares. 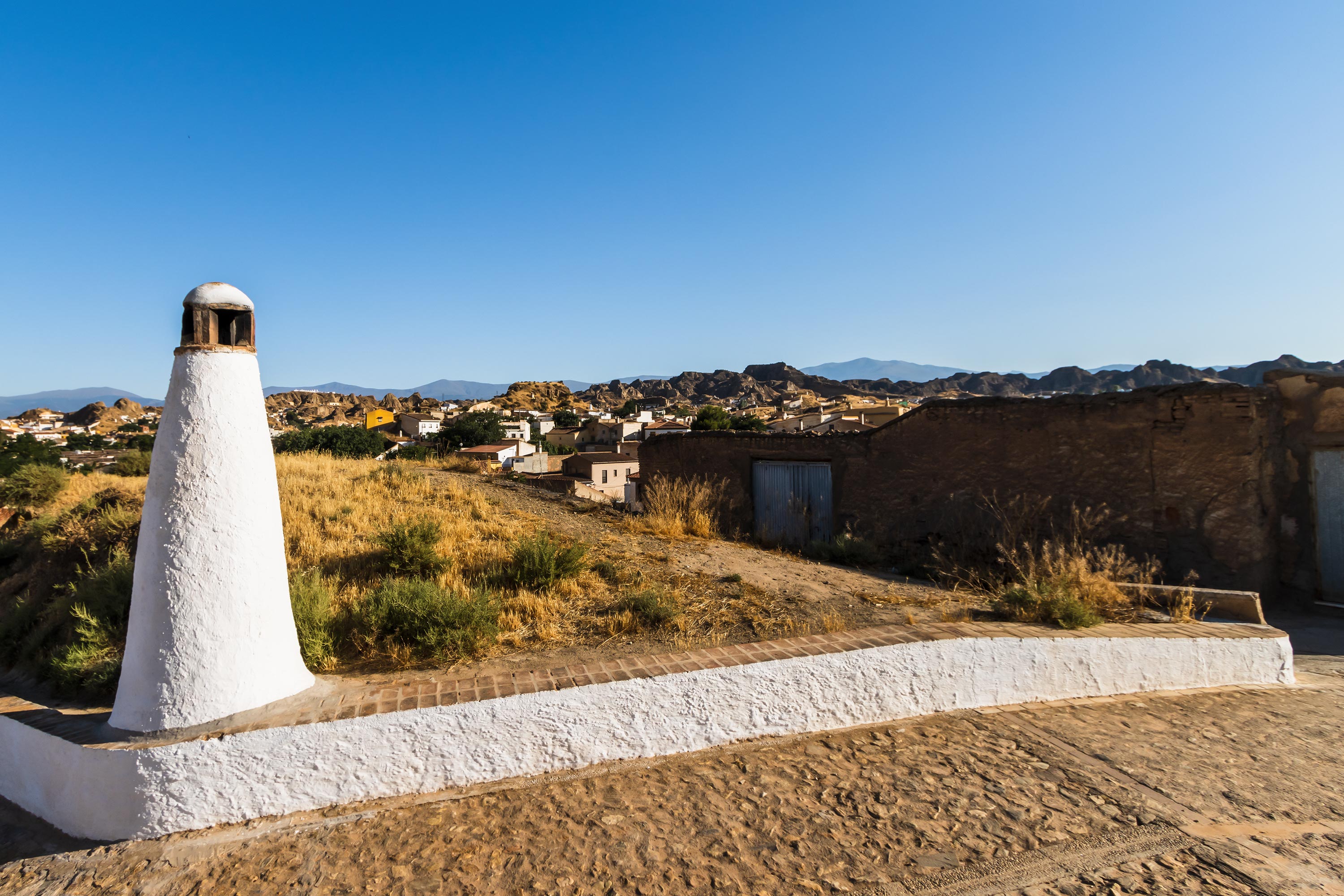 To get a general idea of the history of cave houses, we need to go back to prehistoric times, when the population used cave spaces in this area as shelters from atmospheric phenomena, such as high and low temperatures, storms, etc.

The history of the construction of the houses we can see today dates back to the 15th century. The Moors, gradually expelled from the areas conquered by the Christians, used caves as their homes so that they could coexist with the Christian community without being noticed too much.

Over the following centuries, people have adjusted the interiors of caves using newer and newer construction techniques, until modern times, when this is one of the more environmentally friendly ways of house construction. 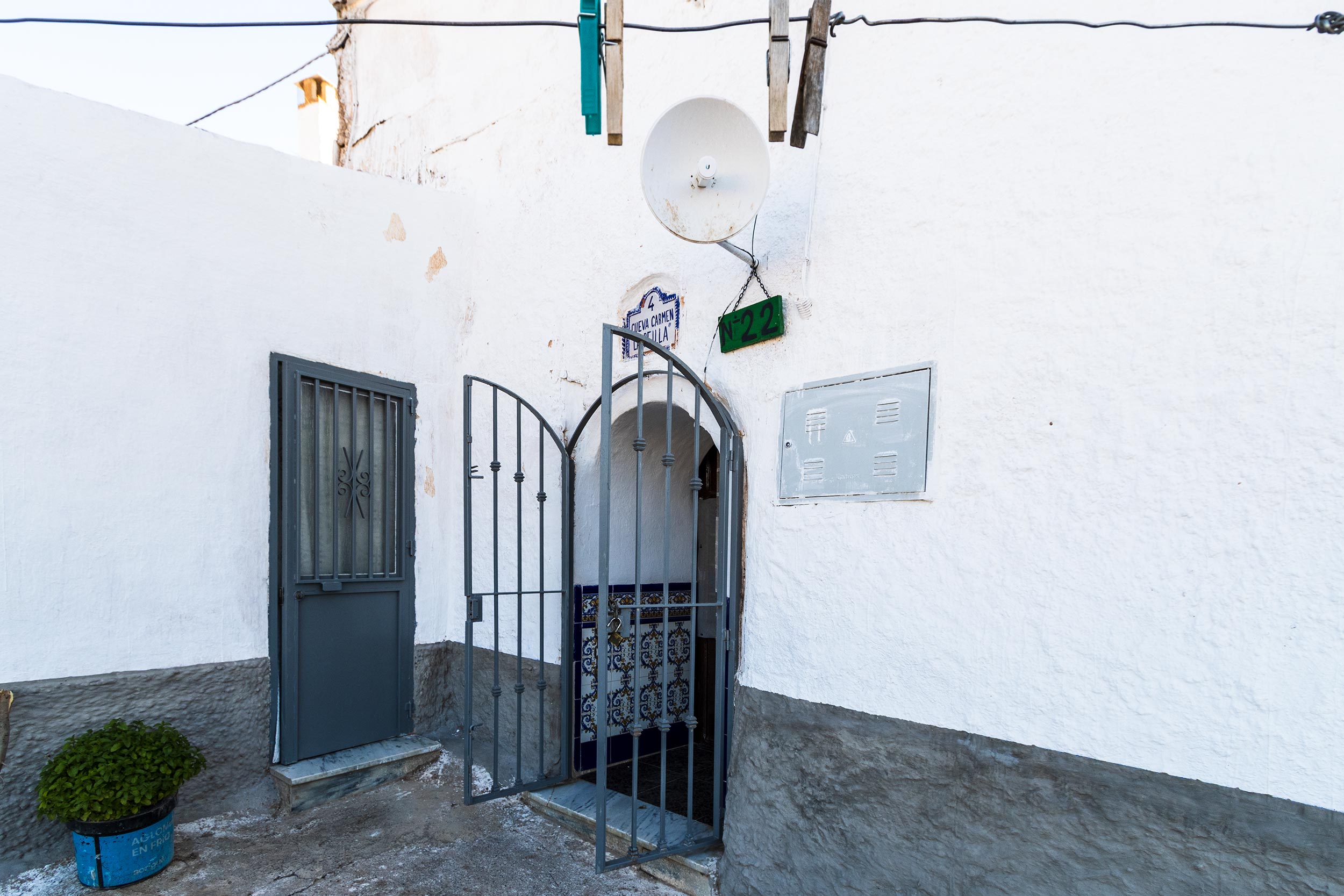 What to see and visit nearby 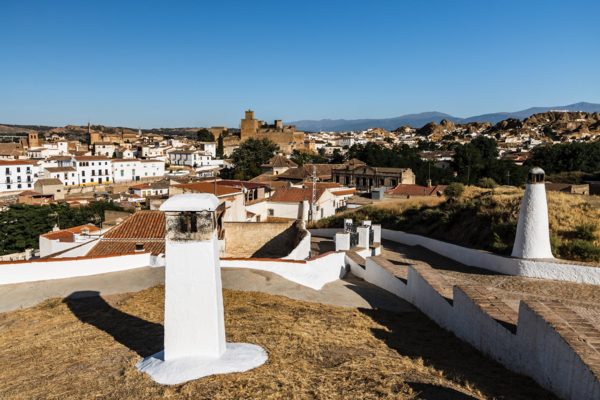 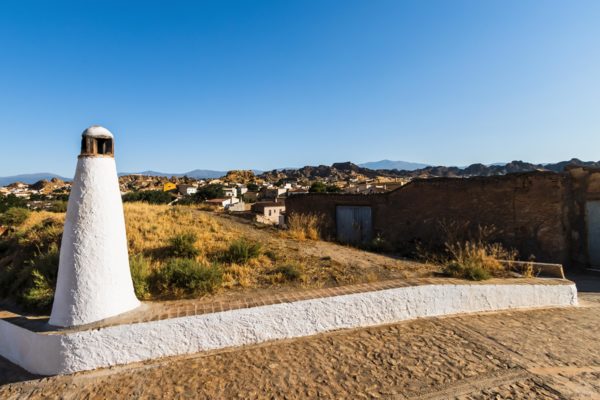 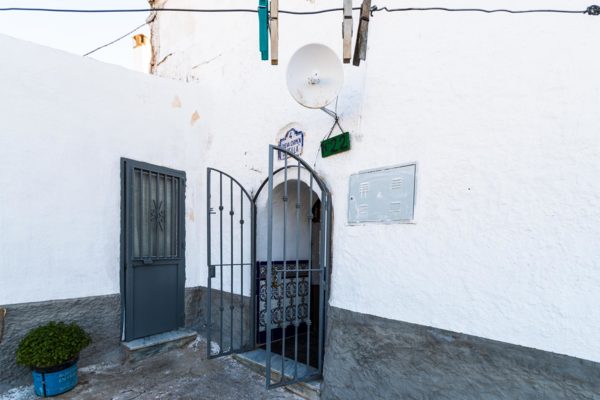 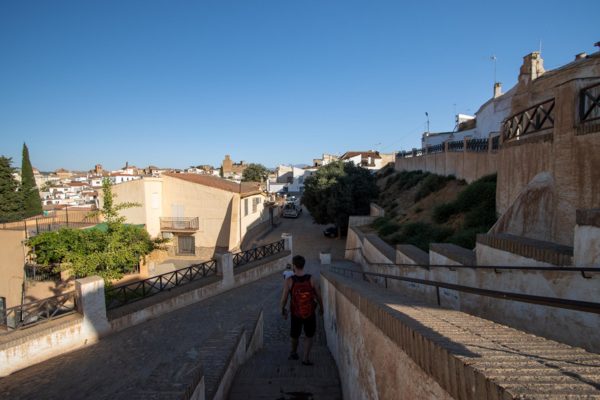 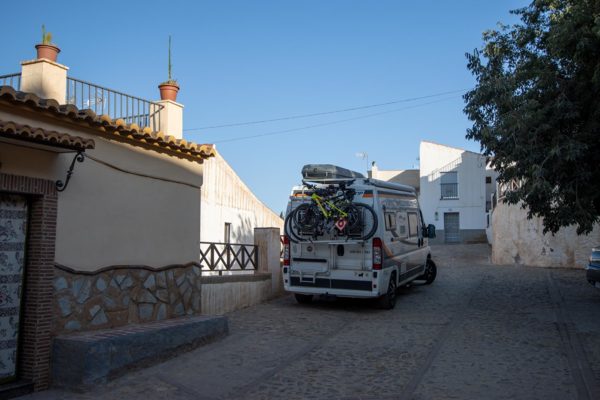 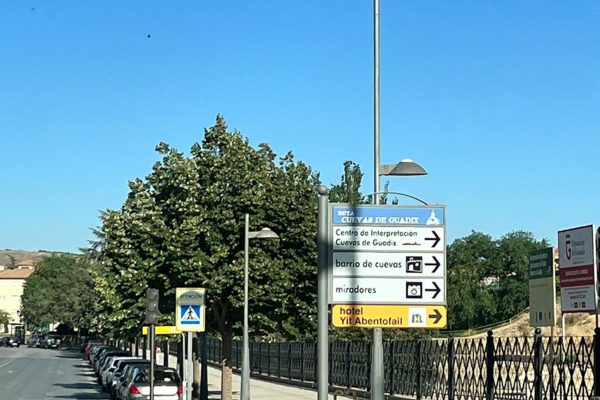 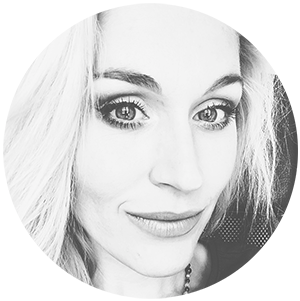 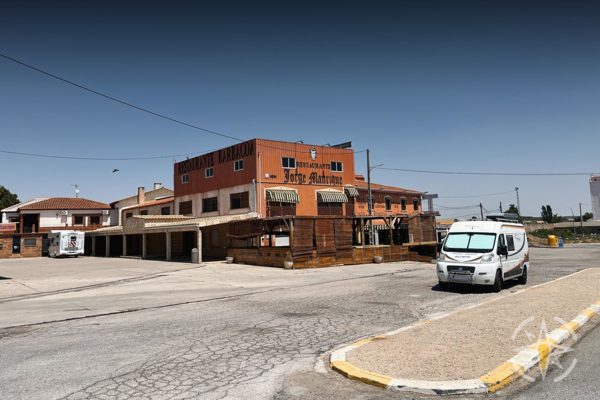 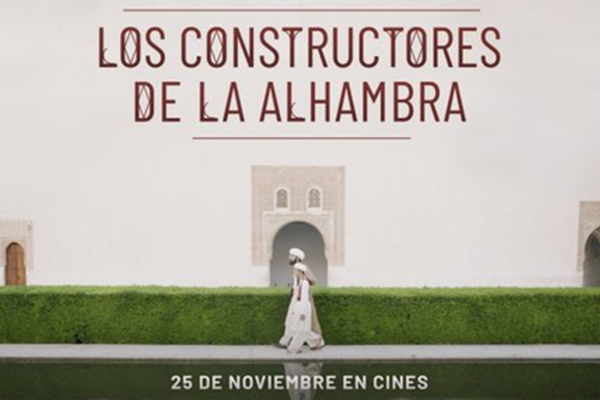 A curiosity for fans of Andalusian architecture 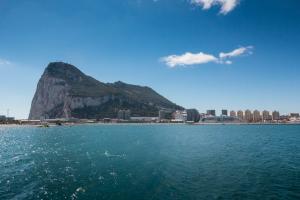 Monkey Rock - What to see in the Giblartar

From a peaceful object of religious reverence, it has evolved into one of the most critical places on the world's geopolitical map.